Showing posts from February, 2015
Show all

Is China friend or foe? 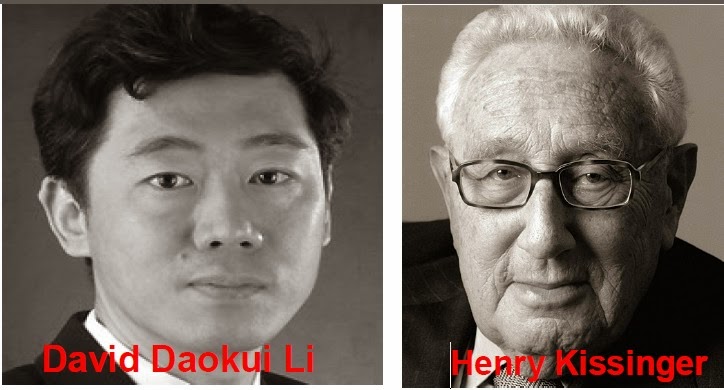 W ill China be a friend or foe in the future? That was the underlying question in a debate held in Toronto last year that was sponsored by Monk Debate. The title of the debate was Will The 21st Century Belong To China? The real question for the remainder of the world is will China be a friend or foe. The real question for China is whether they can trust the West. The participants in the debate include Niall Ferguson who is an author and a professor at Harvard and Oxford, David Li who has a ph.D from Harvard and is a member of the Monetary Policy Advisory Committee of the Central Bank of China. On the opposing side is Fareed Zakaria who is the host of CNN’s international affairs program. He is also an editor-at-large for Time Magazine and the Washington Post. His partner is Henry Kissinger who holds a Nobel Peace Prize and the Presidential Medal of Freedom. As you watch the debate the two people to pay most attention to are David Li and Dr. Kissinger. David Li in the deba
2 comments
Read More

China and it's plans for the U.S. 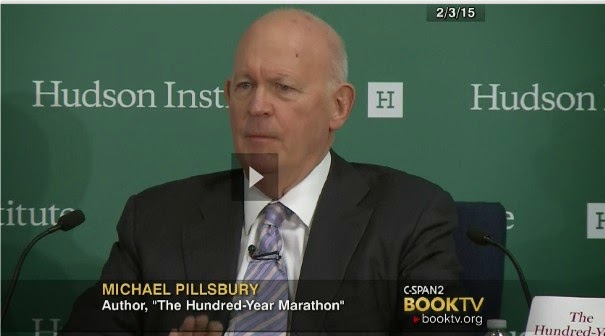 Prior to 1840 China looked at itself as the center of civilization with no desire to conquer other nations. From 1840 until the 1940's China was basically a colony of other nations and this was disgraceful from their perspective. They are determined to never have it happen again. Per the BBC presently the U.S. has 11 aircraft carriers and China has one. The United States has half the military power in the world. Historically China's world influence was more economic than militarily. For these reasons many believe China is not interested in colonization. This is the background leading to the creation and implementation of a long range plan for China to regain it's power and influence. The western world needs to wake up. China may not be interested in conquering the rest of the world, but surely they want to be in a position of influence and strength so they will be able to wield "soft power" backed by military and economic might. One Hundred Year Marathon I
3 comments
Read More

- February 23, 2015
Take action! Easier said then done. The Free Press supports investing to improve mass transit and education in Detroit. Both are very worthy causes and are needed to make Detroit once again a viable, growing and financially healthy city. Not once have I seen the Free Press say where the money needed is to come from. At the same time the Detroit Free Press, along with the Detroit News, supported the Grand Bargain under the city's recent bankruptcy. The Grand Bargain was where the city gave up its ownership of billions of dollars of art for roughly 10 cents on the dollar. Why? Was it due to political and financial pressure from wealthy patrons of the DIA who probably control much of the advertising dollars going to the two newspapers? Was it at least partially supported because no one from the group negotiating the Grand Bargain was a resident of Detroit? Was it because the state has a Republican Governor who knew he was not likely to get many votes from the city no matter what
Post a Comment
Read More 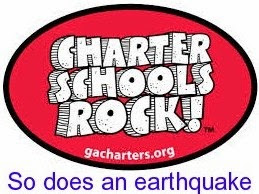 I am not opposed to charter schools in principle, but their flourishing has significantly contributed to the deficits many public schools are experiencing. In other words the state is partially at fault for these deficits. Take Detroit as an example. DPS has the infrastructure, buildings and other overhead, to handle a much larger student population then it presently has. This is because of : 1. The city is losing population and 2. charter schools are taking students from the public schools and funding from the state goes with the student. When a student leaves the public school system and goes to a charter revenue flows away from the public school but much of the fixed cost of owning and operating a building remain with the public school. The states' own policies are contributing to mounting deficits at many public schools. To add insult to injury the state then threatens to take over financially troubled schools and turn them over to an Emergency Manager and so far the scho
Post a Comment
Read More
More posts