- December 05, 2014
It is time to recognize all of us are in this together. Color does not matter. If we don’t, we will be surrendering our world influence to other nations, most notably China. They are smiling as we commit similar mistakes they made in their past. 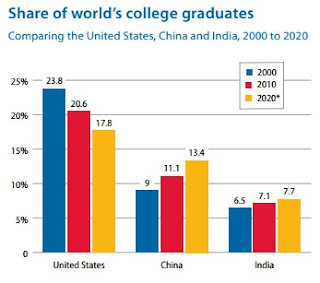