This is a summary of an excellent article by David Brooks about learning, the importance of building character and ideas of how to do it. DPS, along with many suburban schools, could learn from this.

In the article he points out that improving results of a child's education is more than focusing on basic skills including reading, writing, math and science. Parents and others must also teach good character traits such as longer term planning, focus and determination.

The article is called The Character Factor, New York Times, August 1 2014. Here are the major points.

1. Richard Reeves of the Brooking's Institute estimates that drive and self-control influence academic achievement roughly as much as cognitive skills.

2. Mr. Brooks points out if you can change behavior you eventually change disposition and desire. People doing small acts of self-control find it easier to perform big acts in times of crisis. These traits are learned more by observing and performing small acts than by reading about them in books. It helps to have a role model.

4. Character is developed jointly. It is instilled by communities and transmitted by elders and other role models.

5. People need standards. They can practice restraint only after having a vision of the sort of person they want to be. 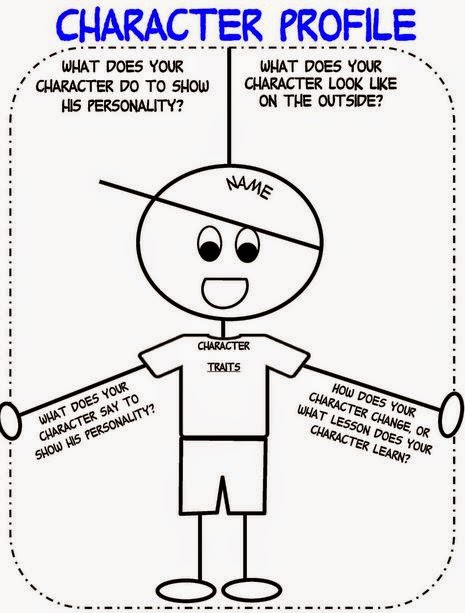 With over 70% of Detroit's adult population either not having a high school diploma or unemployed teaching the above character traits becomes a major challenge for the city. Participating in sporting activities can do this as can well planned recess activities. The coaches need to have an awareness of their roll in teaching positive traits. Coaches need to accept reality that this part of their job is far more important than winning a championship. Administrators need to reward those coaches who make character building their number one objective over winning games.

The schools must dedicate time and money to find and implement other strategies for building character. The better a school builds character the better children will do in school and life.

Detroit Public Schools need to complain less about parents not doing their part in character training and focus more on finding ways for getting them involved.