Early in the month of March Tom Ashcroft, host of On Point Radio, had a discussion with Russian political activist, and world chess champion Garry Kasparov about Russia, Ukraine and going after Vladimir Putin’s oligarchs. Mr. Kasparov is considered by many to be the greatest chess player of all time and is considering running for President of Russia. 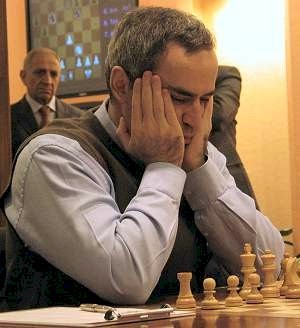 Kasparov says Putin is a master of political poker.in which he keeps raising the stakes until everyone else drops out. There will be costs to the western world but the sooner it takes action the lower will be the cost.
Russia Ukraine